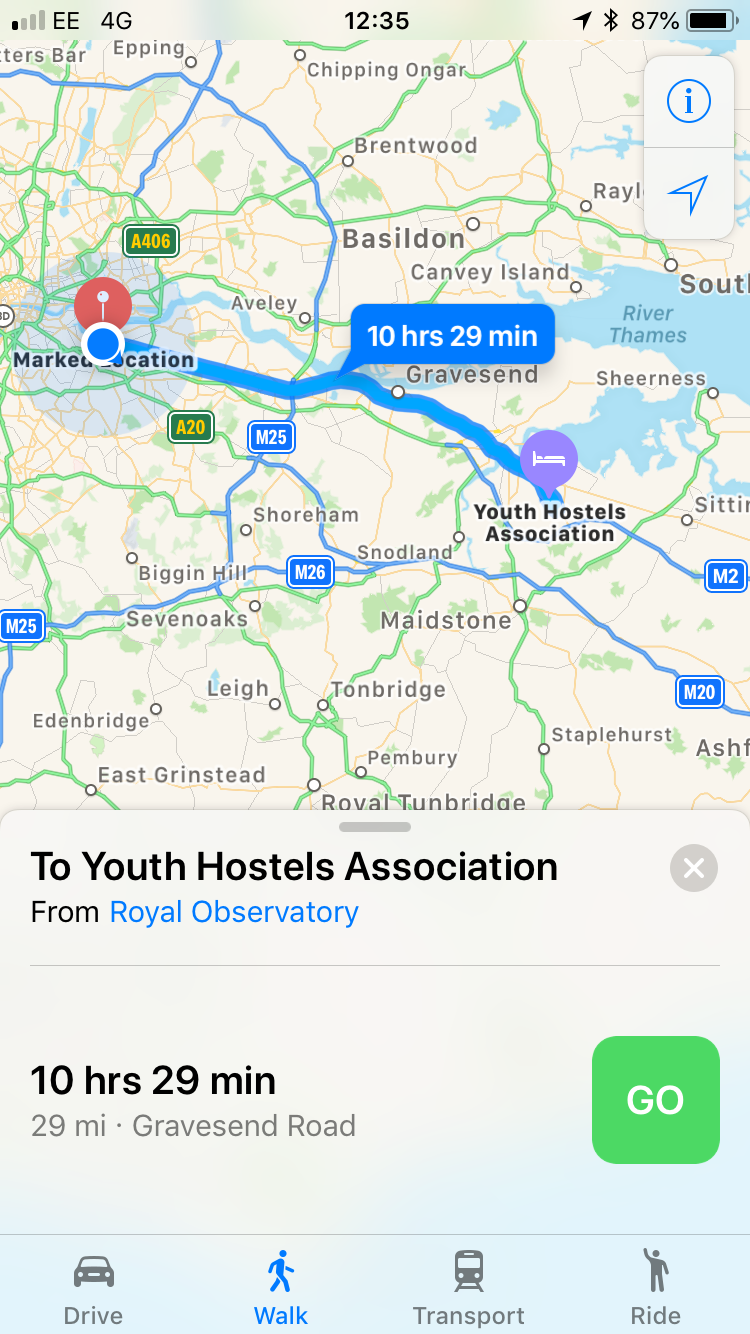 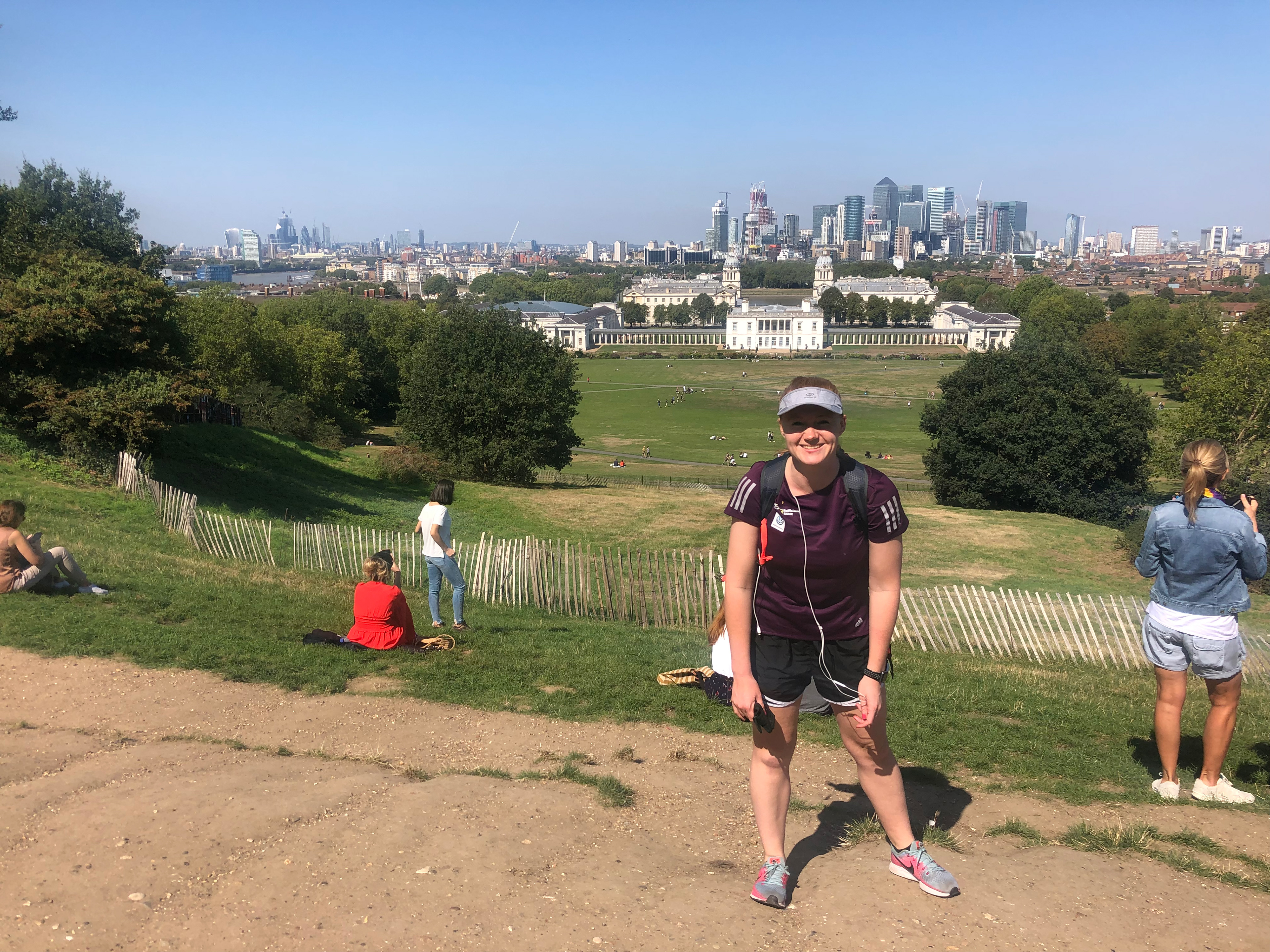 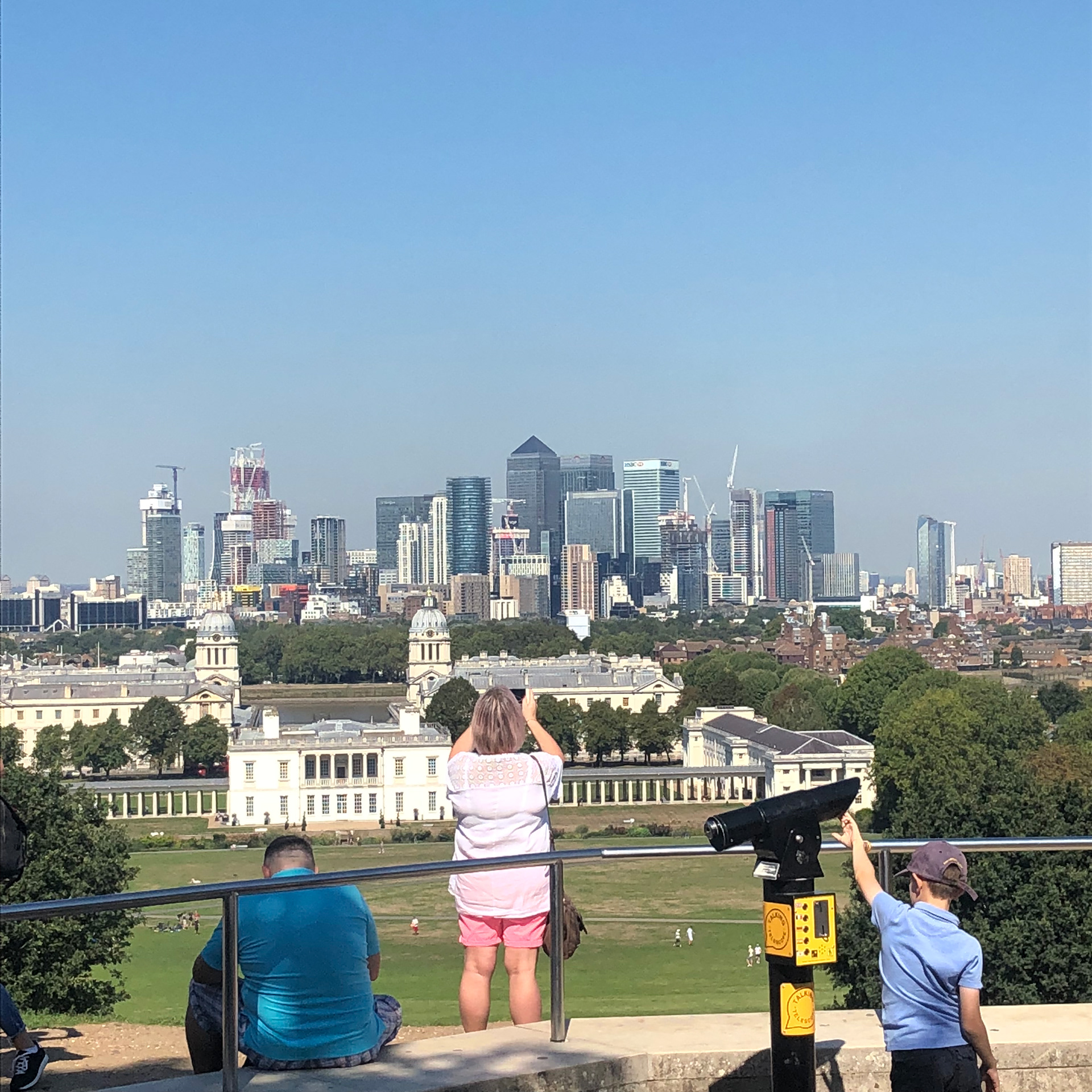 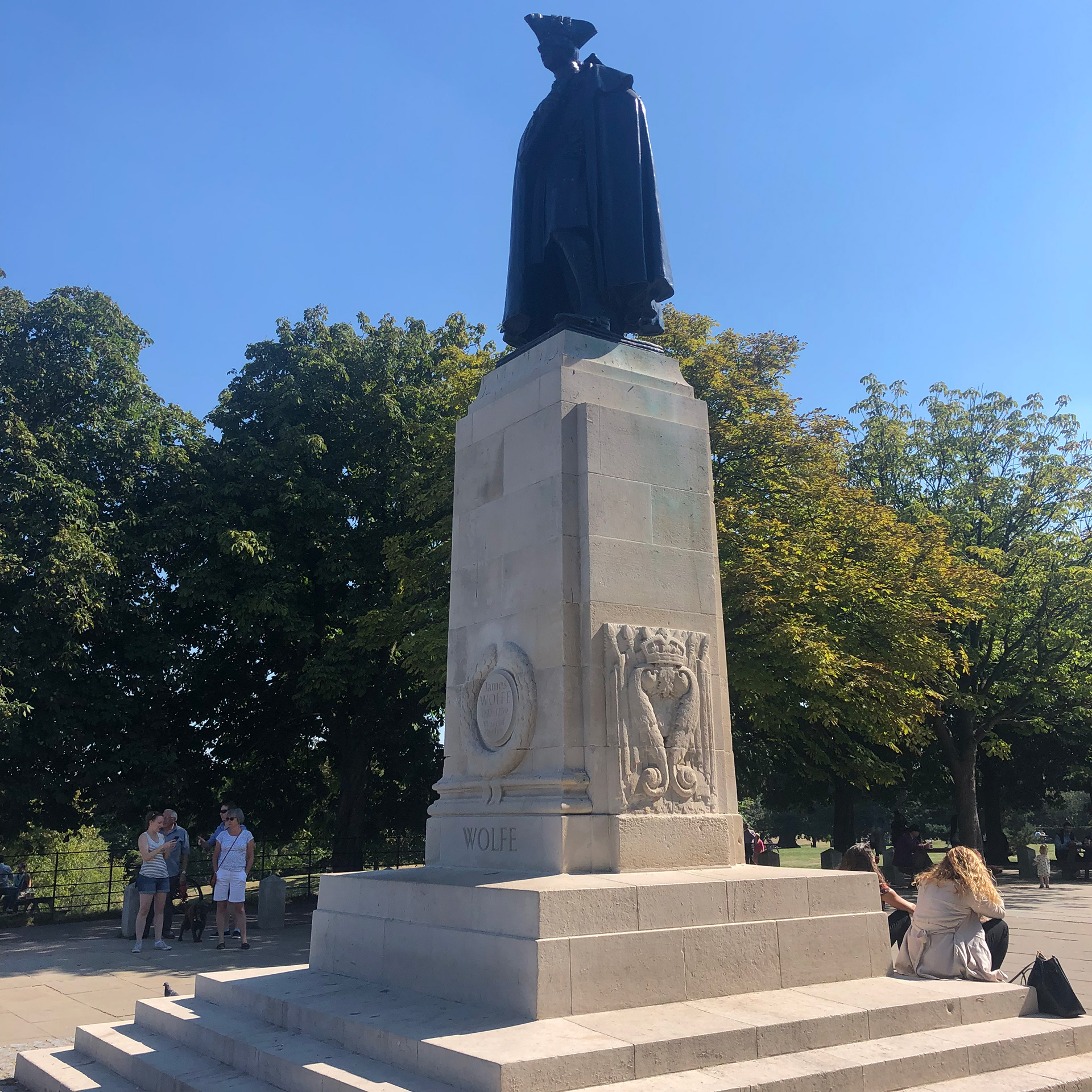 Today I set off on my epic adventure from London to Rome. I've been a  mixture of nerves and excitement - ok mostly nerves. Which included not being able to sleep and deciding to make last minute route changes. I even added in an extra day when I realised I had probably over-estimated what was possible in the one day. Definitely a good idea, maybe not so much at 5am.
I've been scanning the weather for the last couple of weeks to get an idea of what I was in for. We've had one of the hottest summers I remember and I'm not the biggest fan of running in heat, so that isn't a good sign. Pretty much the next week or so in France looks like it will be very warm, and with rain. Just what I want - humidity, blisters and chafing! But, I think it's probably best to just try and stick to my plan as much as possible. I bought my waterproofs, so I think it'll just be head down and get on with it when it inevitably starts to rain.
I met my friend Sarah at Greenwich park at around midday today to get psyched up to start the run from the GMT clock. There's a certain amount of 'ceremony' that comes from the start line at a marathon, so when Sarah agreed to meet me that made me feel at least a little less odd about what I was intending to do. We took a couple of photos with me attempting to not look nervous and look really happy, and then I was off...
When I set off, I had never ran further than a full marathon in any one day. That's about 42km. So, I knew day one would be make or break. The plan over the summer was to have managed to run at least a 50km race, but with my internship over the summer, training on a day to day basis was difficult enough and before I knew it time had slipped away. I have faith though, I'm a fairly resilient runner and my body recovers pretty quickly. With the exception of my first marathon, I tend to just be able to get up and feel pretty normal the next day. So I am pretty sure it will be fine!
The Instagram posts
Tiredness has set in a little more than anticipated to really elaborate much more on today. So here are the instagram posts which described how I was feeling at the time: 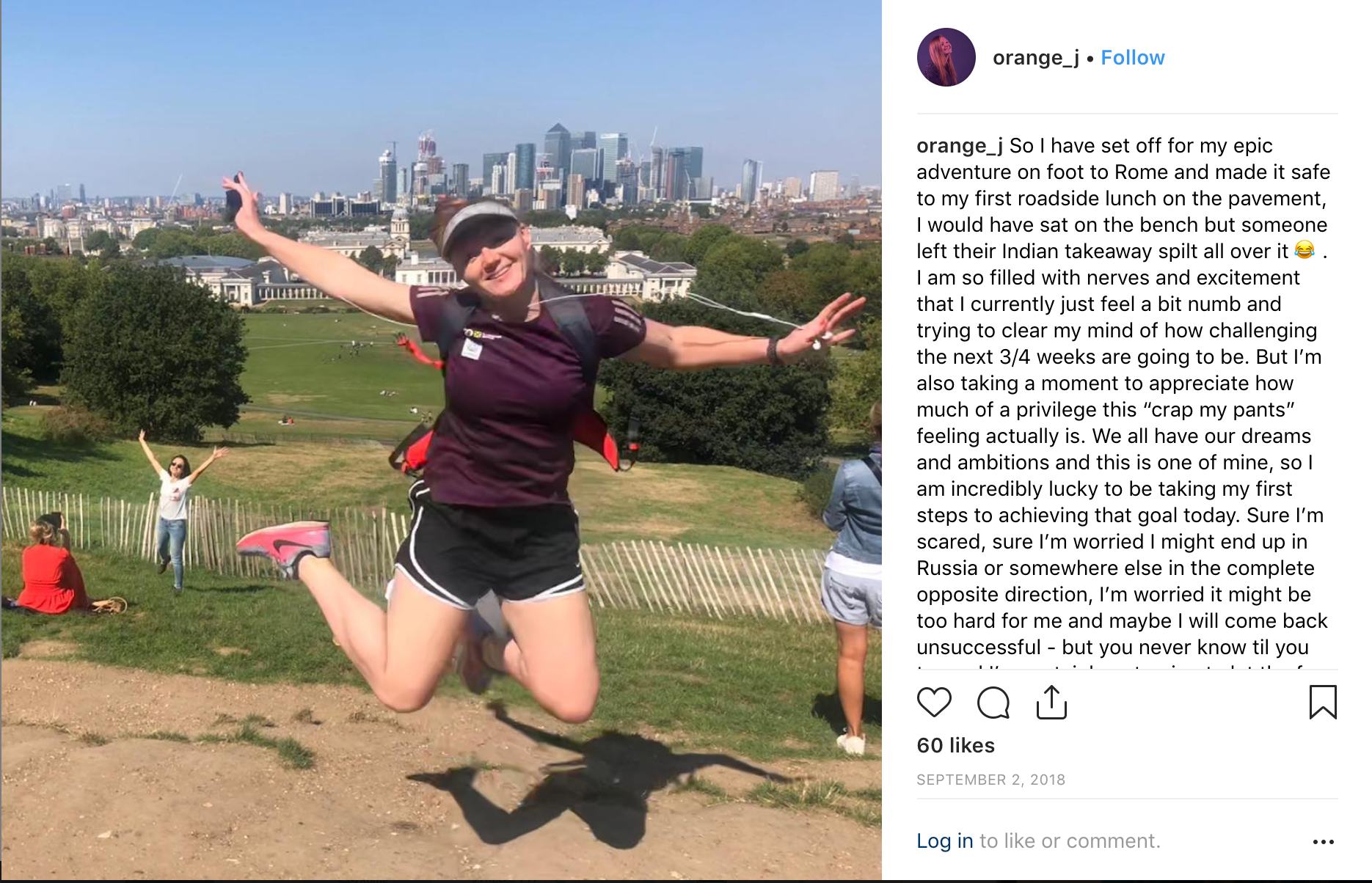 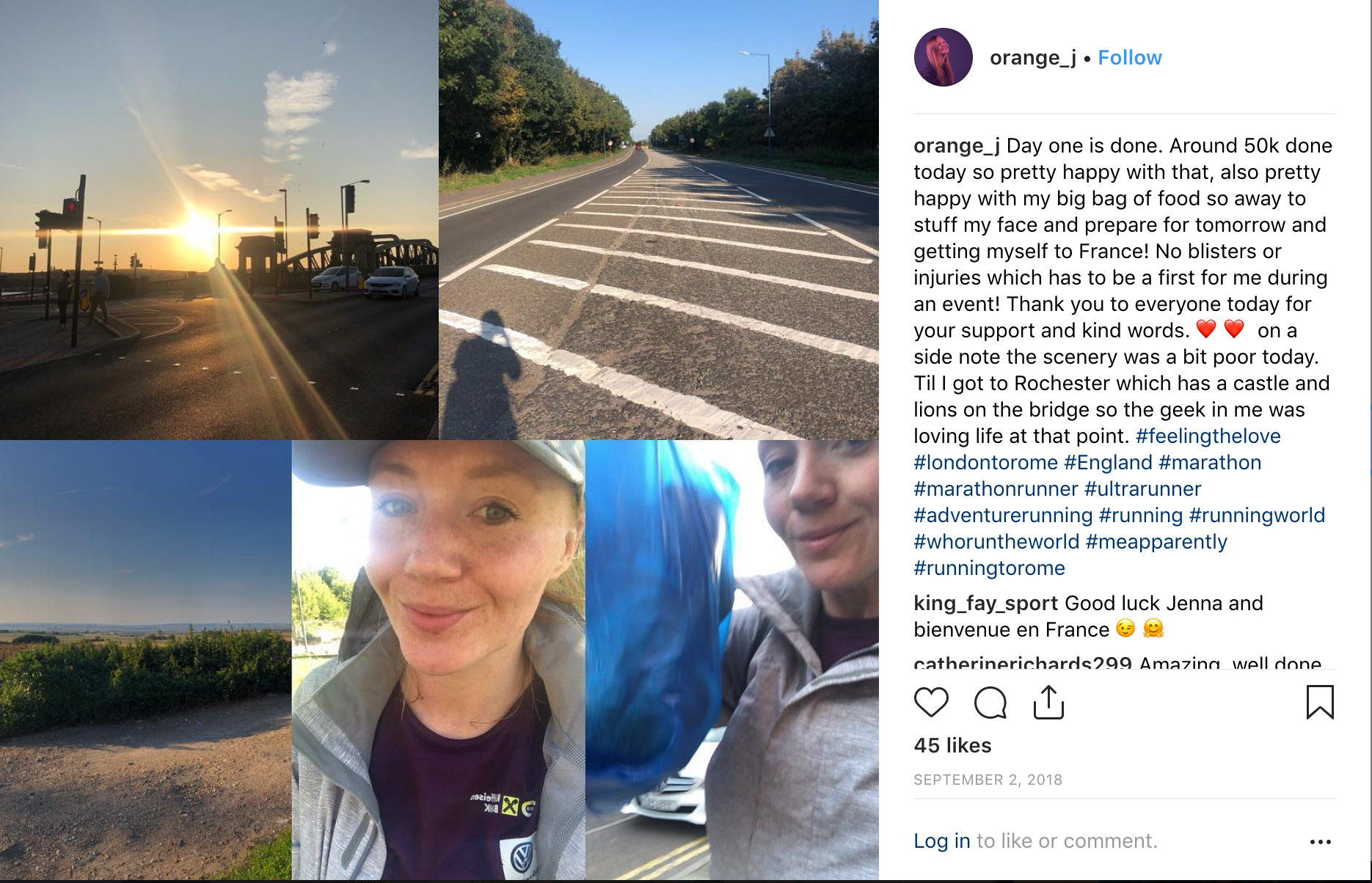 First post
So I have set off for my epic adventure on foot to Rome and made it safe to my first roadside lunch on the pavement, I would have sat on the bench but someone left their Indian takeaway spilt all over it 😂. I am so filled with nerves and excitement that I currently just feel a bit numb and trying to clear my mind of how challenging the next 3/4 weeks are going to be. But I’m also taking a moment to appreciate how much of a privilege this “crap my pants” feeling actually is. We all have our dreams and ambitions and this is one of mine, so I am incredibly lucky to be taking my first steps to achieving that goal today. Sure I’m scared, sure I’m worried I might end up in Russia or somewhere else in the complete opposite direction, I’m worried it might be too hard for me and maybe I will come back unsuccessful - but you never know til you try and I’m certainly not going to let the fear of failure get in my way. I think perhaps the bigger failure would be to myself if I didn’t get off my ass and try so I feel so lucky right now to have summoned this bravery from somewhere and to be able to set off on this adventure and have a three week license to eat everything in sight 😂 I can’t describe the freedom I feel right now leaving everything behind, packing light and to know it’ll be me and the roads and whatever I encounter along the way. So here’s to adventure and crap your pants moments, see you soon Rome (and hopefully not Russia)

I’m also doing this for a charity called Young minds so if you find my epic run inspiring or motivating or you just want to support a worthy cause my sponsor link is in my bio ☝🏻 @youngmindsuk
Second post
Day one is done. Around 50k done today so pretty happy with that, also pretty happy with my big bag of food so away to stuff my face and prepare for tomorrow and getting myself to France! No blisters or injuries which has to be a first for me during an event! Thank you to everyone today for your support and kind words. ❤️❤️ on a side note the scenery was a bit poor today. Til I got to Rochester which has a castle and lions on the bridge so the geek in me was loving life at that point. 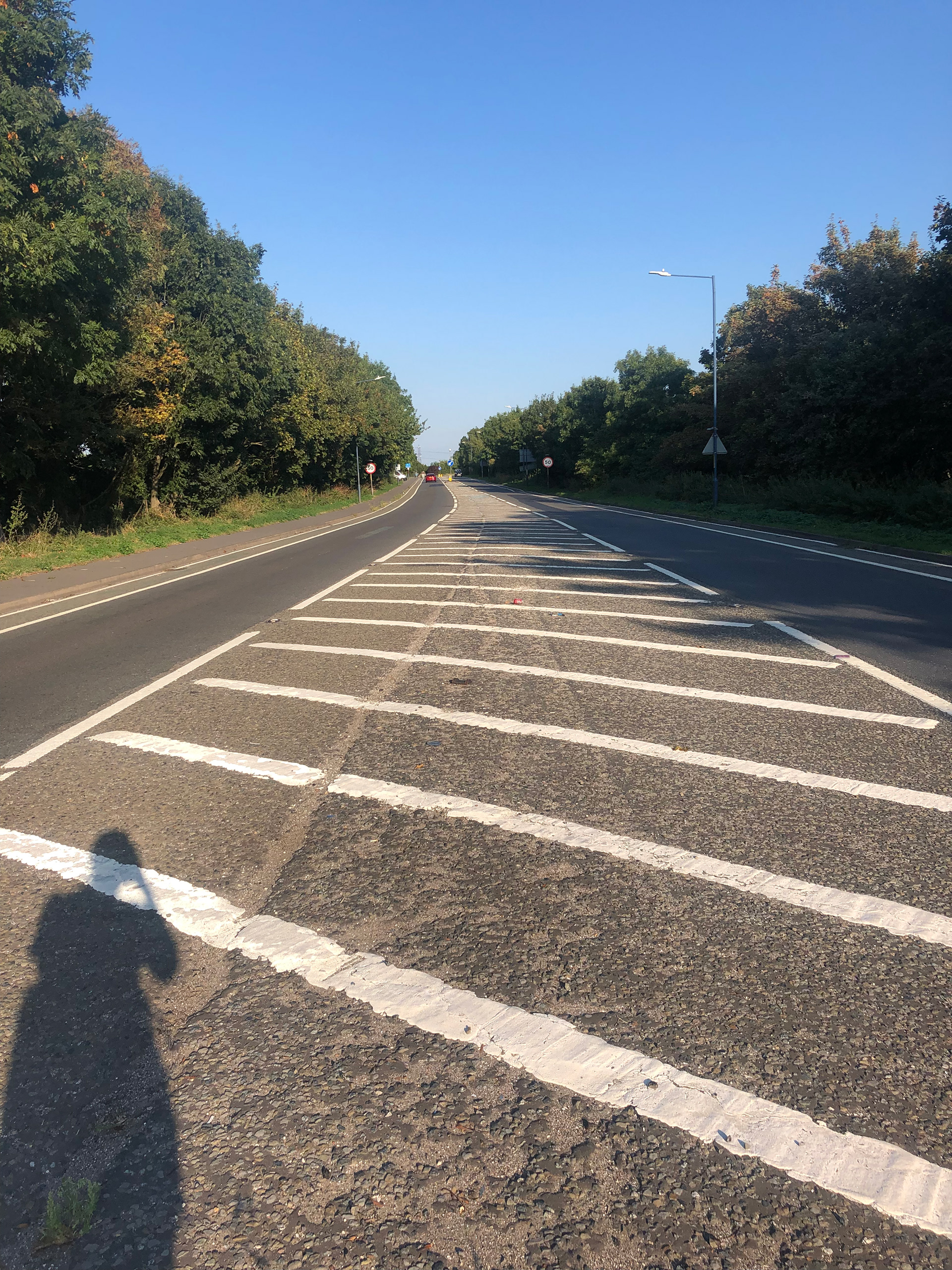 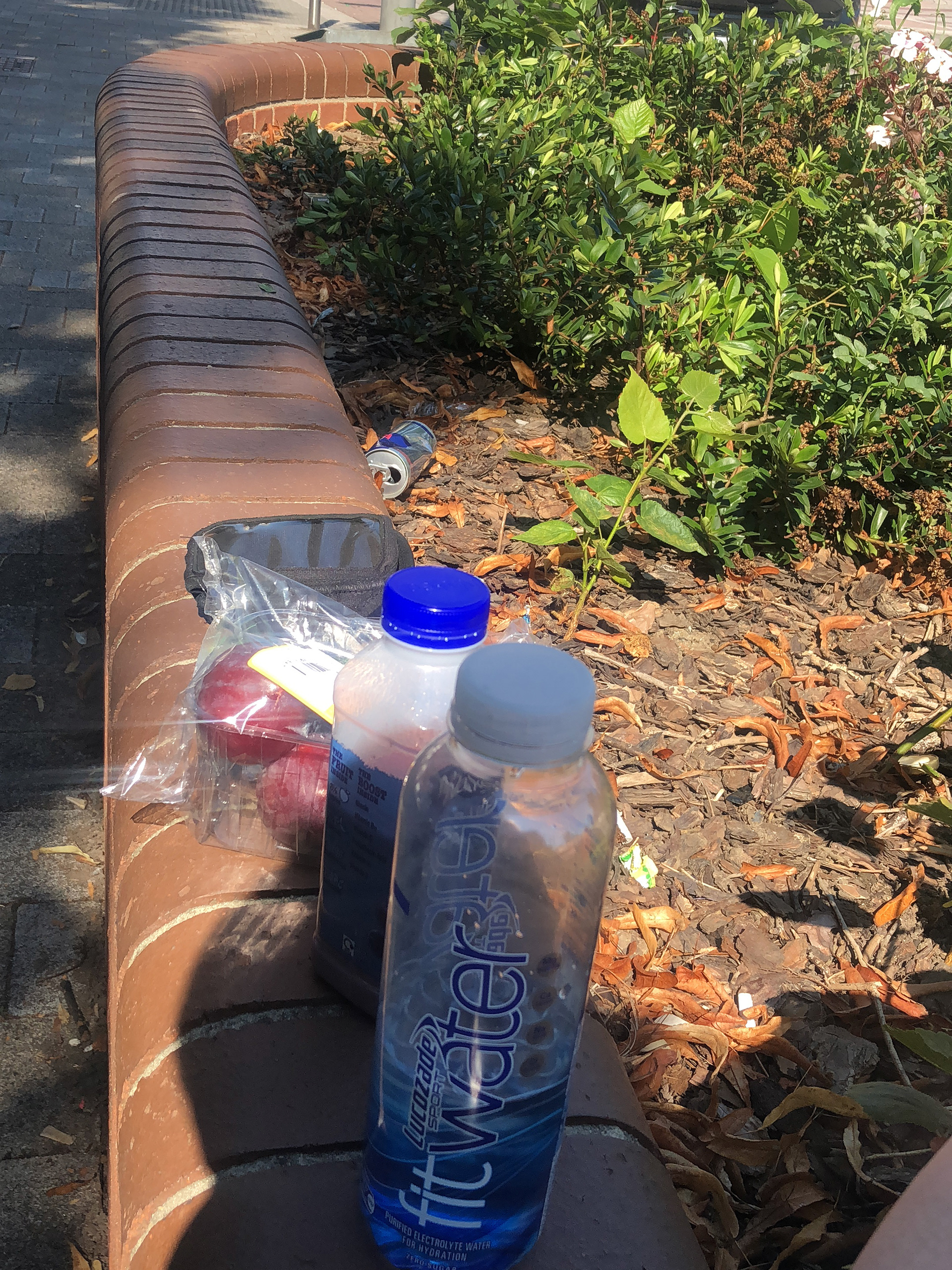 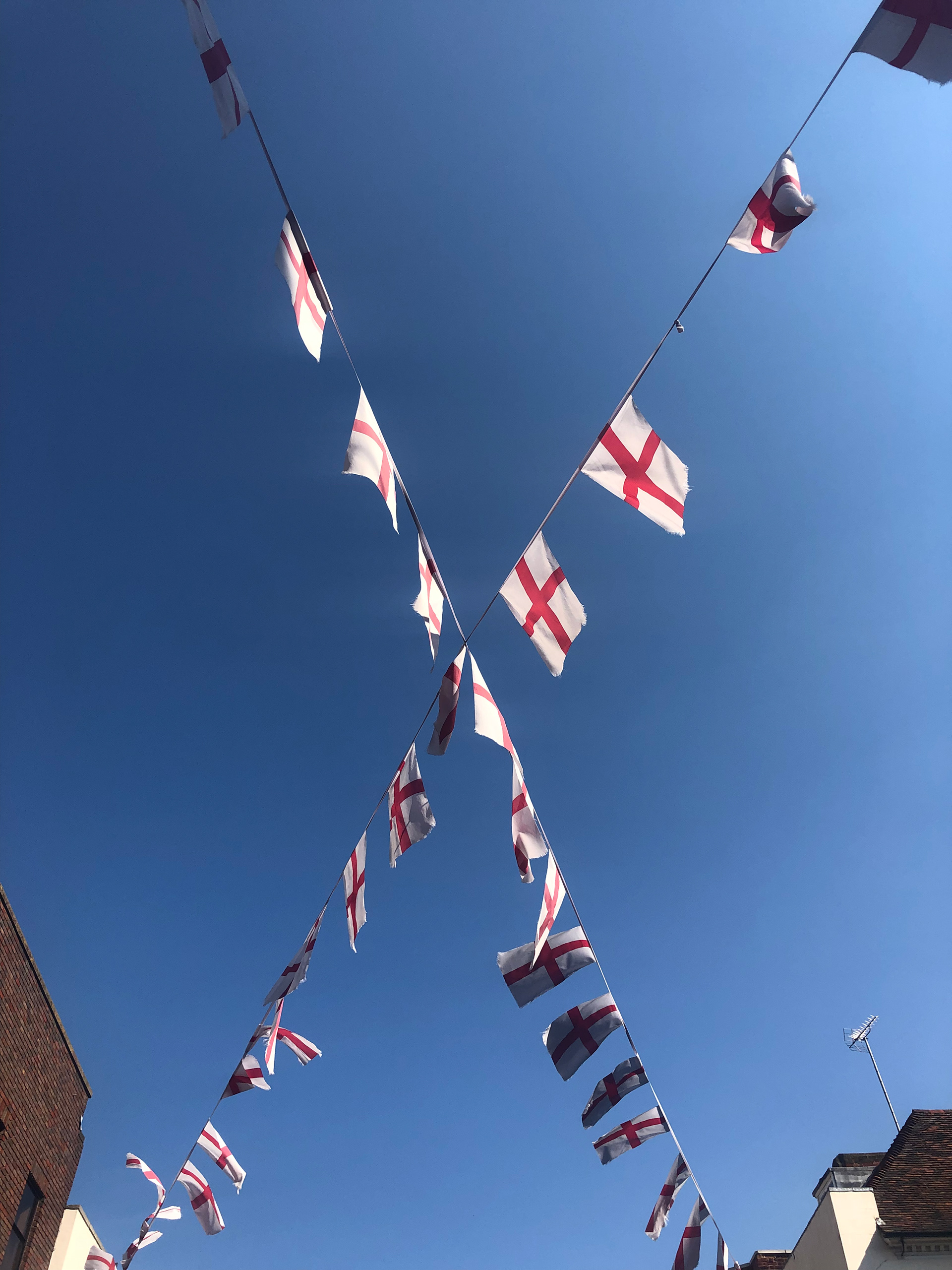 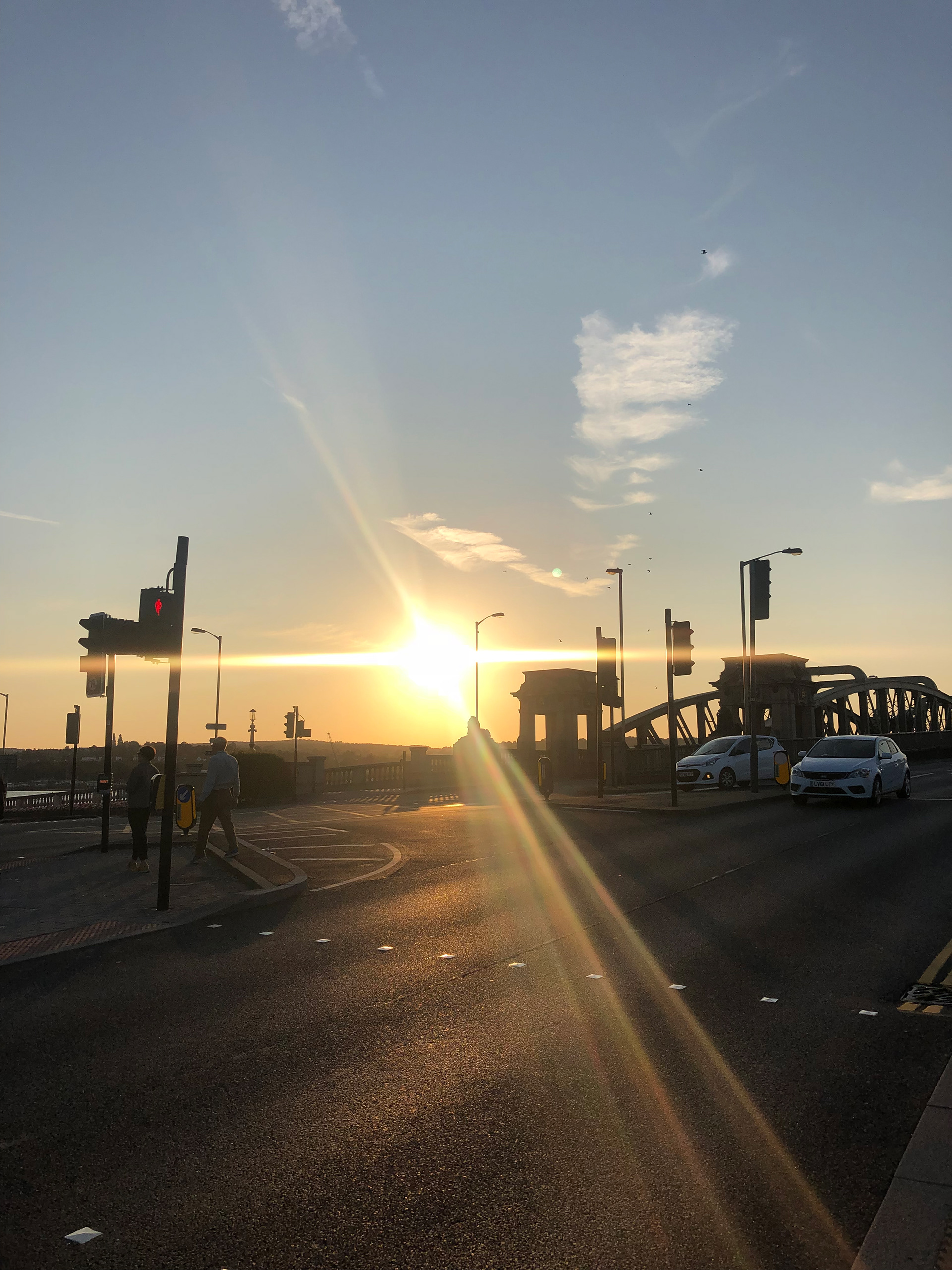 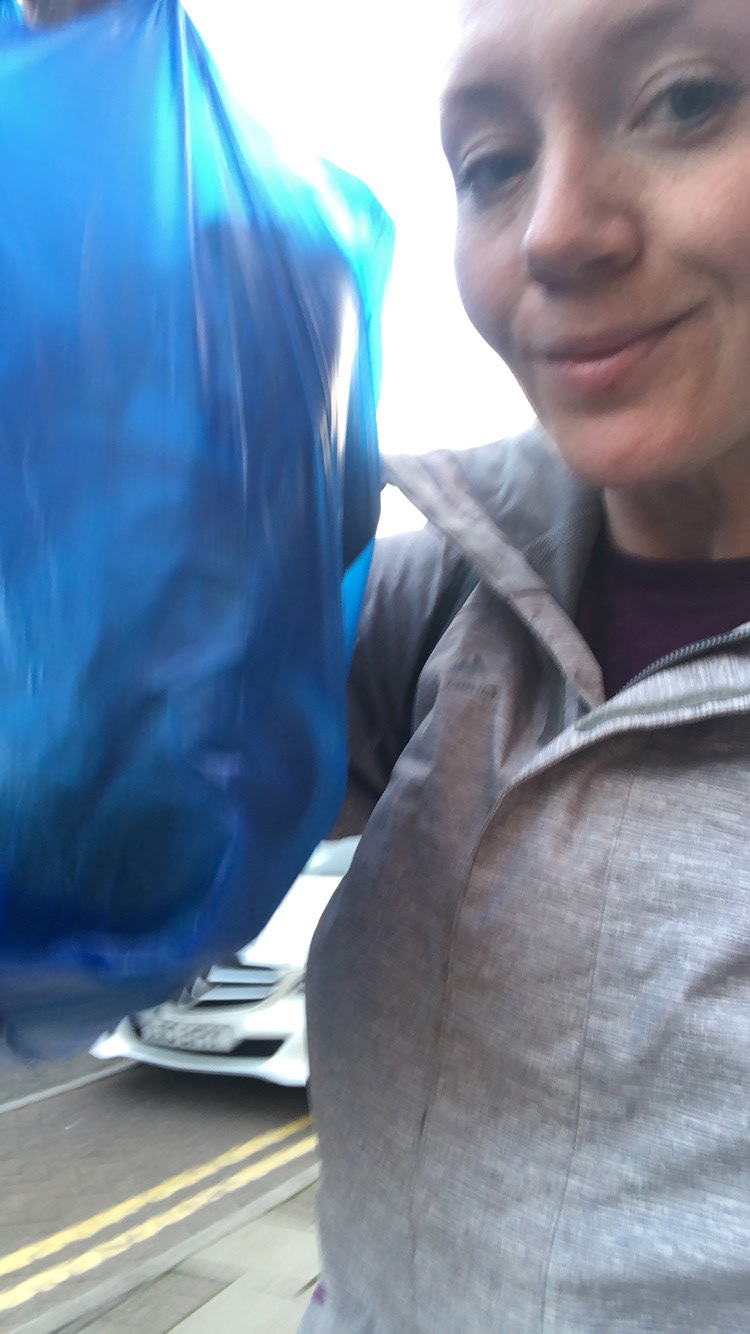 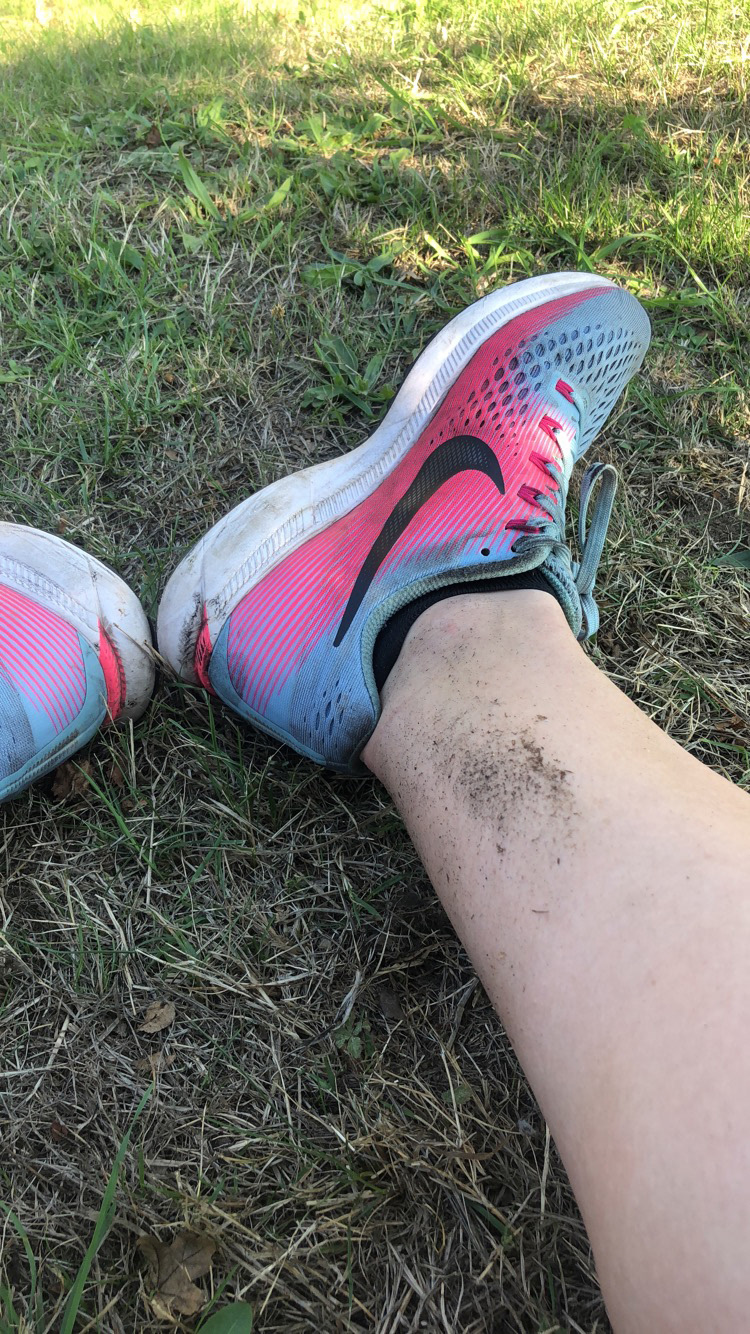 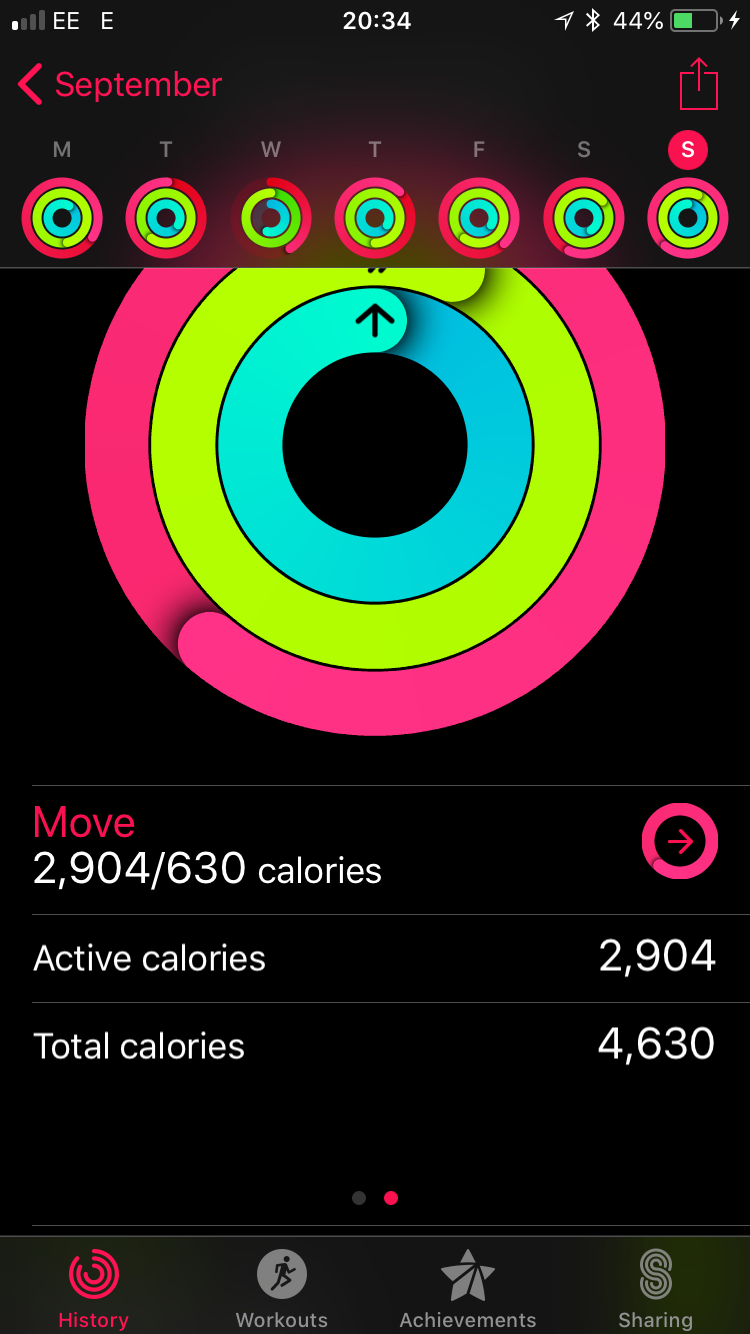